Trujillo is one of most beautiful cities in Peru, located in an oasis irrigated by the Moche River. The city preserves magnificent aristocratic mansions and many baroque-style temples from the Spanish era. Nearby Chan Chan ruins, the world’s largest earthen citadel, gives testimony to the high development of the Chimu civilization who ruled the north coast before the arrival of the Incas.
South of Trujillo lies the Moche pyramids of the Moon and the Sun, the tallest adobe structure in the Americas. One hour away lies Chiclayo, a commercial city located in a desert oasis, where the Tomb of the Lord of Sipan was found. Sipan is the richest tomb ever excavated. The museum of Lambayeque was built nearby to house most of the treasures uncovered in Sipan. Other popular site is Tucume, a vast complex of adobe pyramids built by the Mochica civilization. Trujillo is located in northern Peru, one hour by air from Lima. The region features warm, sunny weather year round with temperatures ranging from 65F to 80F.   Hotels in TRUJILLO 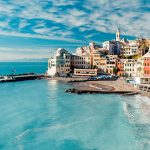 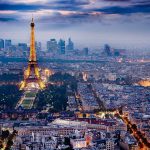 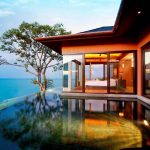 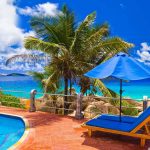 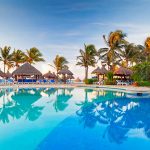